“Burning Out” by Danny de Reybekill

Burning out has been something I’ve experienced first hand. I’m just 27.

Before Christmas 2018 I was working a hectic booking agent job, modelling, producing multiple radio shows for two established brands in the Midlands and juggling finances. I’d spent five years building up a portfolio career doing bar work in music venues, while modelling during the days and networking with agents and industry professionals during my evenings off. My health seemed expendable as I had a high metabolism and a moderately healthy sleep pattern and no close friends to tell me to slow down. I felt like I was on the cusp of ‘making it’.

After finding out I wasn’t successful with a position I’d been trialling for a month and a half, I completely fell apart. I packed up and made plans to exit the creative industry altogether. I couldn’t believe that I wasn’t good enough considering all the experience I had. It was as though suddenly, this organisation had proven my parents completely right. I felt lost, and like I’d totally fallen out of love with a world I had been heavily involved in for coming close to a decade. 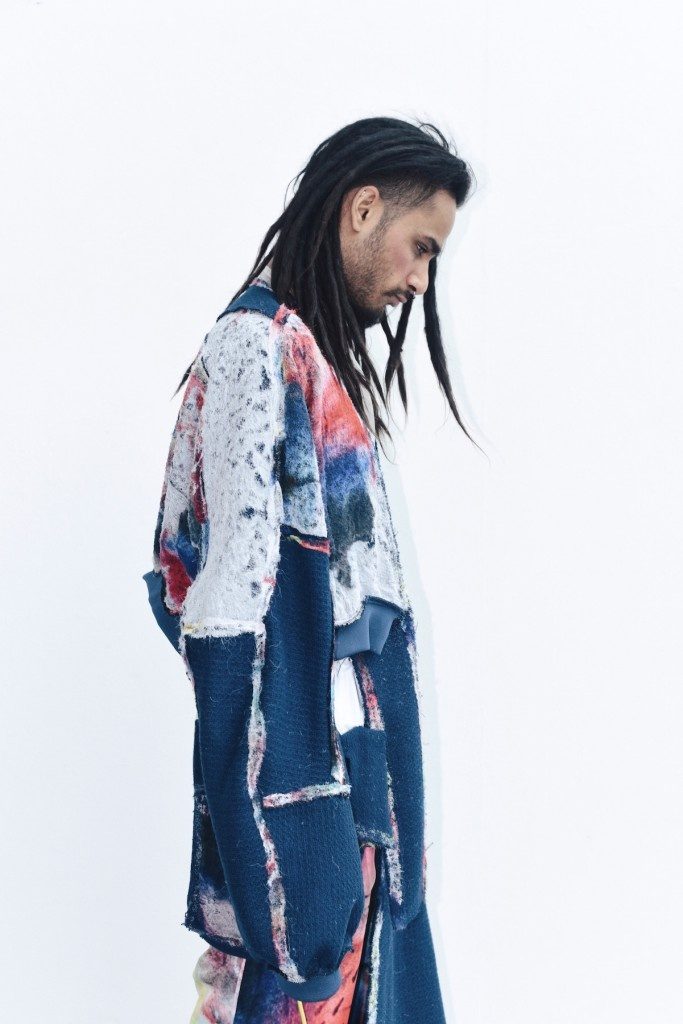 In the working-world as a child of the baby boomer, we are facing an ever-increasing battle to pay bills and make bank.”

I spoke to plenty of people at the time, but because I managed to convince myself, I convinced them; that it was the only solution; “I needed to get out otherwise I’d end up losing it completely”.

I didn’t realise for quite a long time that I had been exhibiting features of burn-out in various ways for months.

After a break-up at the beginning of 2018, I dove straight into my career and didn’t think twice about family or friendships unless it furthered a career path. I put on hold anything which wasn’t going to get me where I needed to be. I micro-managed my image online and anywhere that potential employers could see me.

The most difficult thing about this period was that around me, everyone was reinforcing that I was working so well, grafting so hard that I was simply succeeding in getting what was well deserved to me. What I didn’t see was that I was becoming overloaded and began hating jobs which I had previously loved. I started to avoid projects and told myself “saying no was fine because I had too much on my plate”, but in reality I was just feeling more and more guilty about not actually keeping up with my various media platforms, emails or contacts. I felt like I was drowning.

For a lot of men especially, it can be phenomenally difficult to talk to people about their problems, stresses or worries.

Having worked on bettering my relationships, looking at the way we interact on a day-to-day basis, and crucially, seeking help, I am able to say I am working on myself every day to put in place processes and actions which help temper any symptoms of burn-out again.

I currently utilise Music Minds Matter, a 24 hours a day, seven day a week support line and service for the whole UK music community. Matt, whose name means I save the help-line as MMMM, flirty hey, has already helped me in identifying thinking which I can start to avoid when I get stressed out or over-worked. Identifying ways to change my thinking has been crucial in giving me peace of mind in not getting overwhelmed.

This isn’t a blog-post telling you to buy an adult-colouring book, or to have picturesqe dog-walks in the countryside (I mean do those things anyway, dogs are fab). What I’m saying is that it is crucial to listen to your body. In the same way I could hear my body struggling when I was working bar jobs and becoming ill regularly, or taking on too many modelling jobs to be able to keep my diary in check, this usually means it’s time to step back for a little while, or simply take your foot off the gas.

The best thing you can do for yourself is listen to yourself.

Danny de Reybekill is a radio presenter for Brum Radio, and has worked with BIMM, BBC Introducing, Subtle Sounds, BCU as well as modelling for Model Students since 2017.